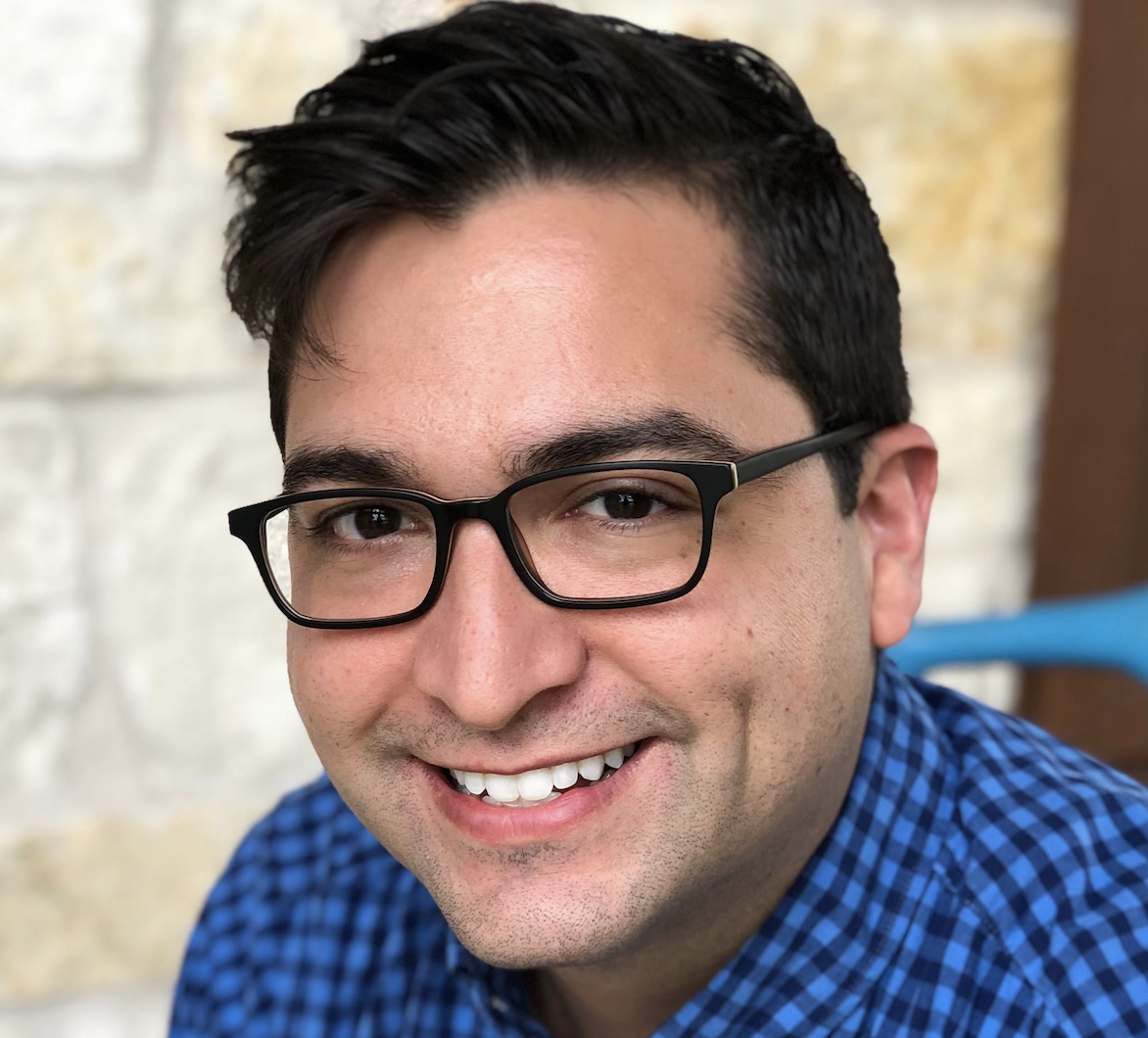 Director of Engineering @elastic, previously @rackspace and a sundry of startups. Thoughts & opinions are my own. This is not the algorithm.

Two years ago I was in my late 20s and I had begun acquiring the trappings of a family man; I had a house in the suburbs, a kid, a pregnant wife and a good job at a big company. Yet I had also begun asking myself difficult questions about my career, my future and if it was too late to do something a little crazy. Somehow I had let the Earth go around the Sun one too many times without fully expending my own potential energy.

“Do dads work at startups?” I asked my wife one evening. “Like young dads, dads with babies, is that a thing?”

If you have ever nonchalantly asked your pregnant wife a simple question with vast, earth-shattering implications for you and your family’s future you may have some idea how this conversation played out.

My own internal musings had unwittingly unearthed themselves in the form of an innocent, somewhat glib question that hung in the air long enough for me to recognize the impending swell of chaos and pain that I had unleashed upon my reality.

Someday, when I die, I hope that it is either swift and oblivious or gentle and prepared. I have stared down the tempest and the worst part is the waiting.

I had a job offer, an offer that I had immediately dismissed, just an errant email sitting in my inbox. Working as a Software Engineer at said big company means that these recruitment emails are an everyday occurrence. They are something that you delete without reading and then attempt to remind yourself to disable those LinkedIn notifications. This one was different though, it sat in my inbox for days and I re-read it constantly, attempting to decipher a future that I could be confident in, that I wouldn’t regret.

Then the questions came in, my wife had a lot of questions and many of them I had obviously thought of, but many of them were so incredibly specific and detailed that I was desperately attempting to take mental notes while portraying a sense of bravado and confidence. My wife is an ex-kindergarten teacher and sometimes I feel bad for those kids. You think you’re going to go to school to throw rocks and scribble on paper but instead you will be reading Shakespeare before you learn how to open your own damn milk carton.

If not Shakespeare then at least Dr. Seuss.

Health Insurance, Salary, Location, and the dreaded Work/Life Balance question were the big ones, well, the big, practical, tangible questions, at least. Suddenly this incomprehensible reality started becoming real. The more steps I took to getting these questions answered the closer I came to imagining it actually happening. At first it was a few exchanged emails, then some phone calls, a lunch visit, an interview, a job offer, I even tried to change my mind at the last minute, a fact that my CEO still remembers and one that I’ll never live down.

My wife was actually incredibly supportive, we came up with some basic requirements that our family needed for its continued harmonious existence and the rest is in the details.

Speaking of the details, from start to finish it took about three months of conversations for my basic requirements to be met. I joined Cratejoy the week after the Series A round closed in August of 2014 and I cancelled a myriad of doctor appointments for three weeks until Cratejoy could give me health insurance. I personally go to the doctor about once every three years but babies and soon to be born babies are the backbone of the healthcare economy.

Quitting my job was hard. I have quit jobs before but this time was different. I was doing well at this job, fast-tracked for big things and also generally content at what I was doing. It’s much easier to quit a job for something else that is obviously a step up, an improvement.

“Where are you going?” Is the immediate question that everyone asks.

I learned that when I answer with,

“Cratejoy, it’s a startup, I’ll be the ninth employee.”

I was really challenging my colleagues with an idea that they had long ago dismissed as absurd. I was defying conventional wisdom, I was leaving a sure thing to be back begging for my job in another three months. This is true for friends and family too, answering this question became a litany of describing how crazy I probably am and how aware I am that I have a family now.

It’s like the more questions I answered the more confident other people were that this was a bad idea.

“Yes I’ll be working out of a house, I think it used to be a frat house.”

“No I’m not working for free.”

The risks are real and tangible. I know the math, I know that 90% of startups fail and that founders don’t start companies expecting to fail, even a sure thing is unlikely to exceed your own hopes and ambitions. But I have always admired and respected the people who try rather than the people who can confidently state why trying is a bad idea.

Looking back the house had the strongest psychological effect on me. Going to work everyday meant parking in a neighborhood and carrying my laptop bag up to a house that I disappeared into for the day. I had a little desk in a corner of what was supposed to be a bedroom and the bathroom situation felt awkward. It wasn’t long before we outgrew the house and we finally moved into a “real” office. I realized after we moved that I had actually grown to like the house. There was kind of a romantic idealism about the house. I was very far off the beaten path and I felt like I was playing a vital role in turning this crazy idea into a reality.

Two things have been absolutely required since the beginning of this journey, extreme transparency and communication. If you are looking to hire a guy that can live and breathe your startup for 12 hours a day every day, I’m not that guy. I can do that and I have done it when the need arises but at the end of the day I’m not employed by just one startup. When my work day is done I have a 45 minute commute home which is actually vital decompression time and then I’m clocking in at my second startup, my family.

So here we are almost two years later, the journey so far has been both rewarding and challenging. I have worked hard and I have seen the rewards of that labor. No matter the outcome of this venture I have grown as a human and leader. This is the future I was hoping to decipher.

Oh, and baby number three is on the way.

You May Also Enjoy

How to Team Build Remotely

In a co-located company it is easy to take for granted how many opportunities there are to get to know your colleagues as humans, there’s the water cooler, c...

How to Stream Video Games to Zoom

One of the big challenges with working at a remote/distributed company is that it is difficult to replace the watercooler, off-the-cuff team bonding experien...

One of the first things that you have to develop as a new manager is a philosophy around assembling your team. One could even suggest that your ability to br...

Thoughts on being an Engineering Director

Recently, I’ve been reflecting on my last few years in an Engineering Director role and how I would define the role today. Here are a few things I had to lea...